The center is located in the Bund Finance Center. The building houses four floors above ground and three below. It was designed by British design firm Foster + Partners and creative director Heatherwick Studio. The architectural highlight is the facade—a golden, rotating bamboo curtain that hangs from the third floor. A visual element that combines East and West, it resembles both an ancient Chinese crown and a Western harp. For several hours each day, the screen rotates in time with music, a “dancing building” along the bund.

Fosun Foundation (Shanghai)’s programming is characterized by contemporary, international, and highly interactive artworks. Apart from a discriminating array of exhibitions, the center also organizes a wide variety of educational programs. Through these talks, forums, film screenings, workshops, and other public events, Fosun Foundation (Shanghai) offers its visitors many opportunities to engage closely with art. As a multi-purpose space, the center also plays host to international conferences, brand events, and small-scale performances. 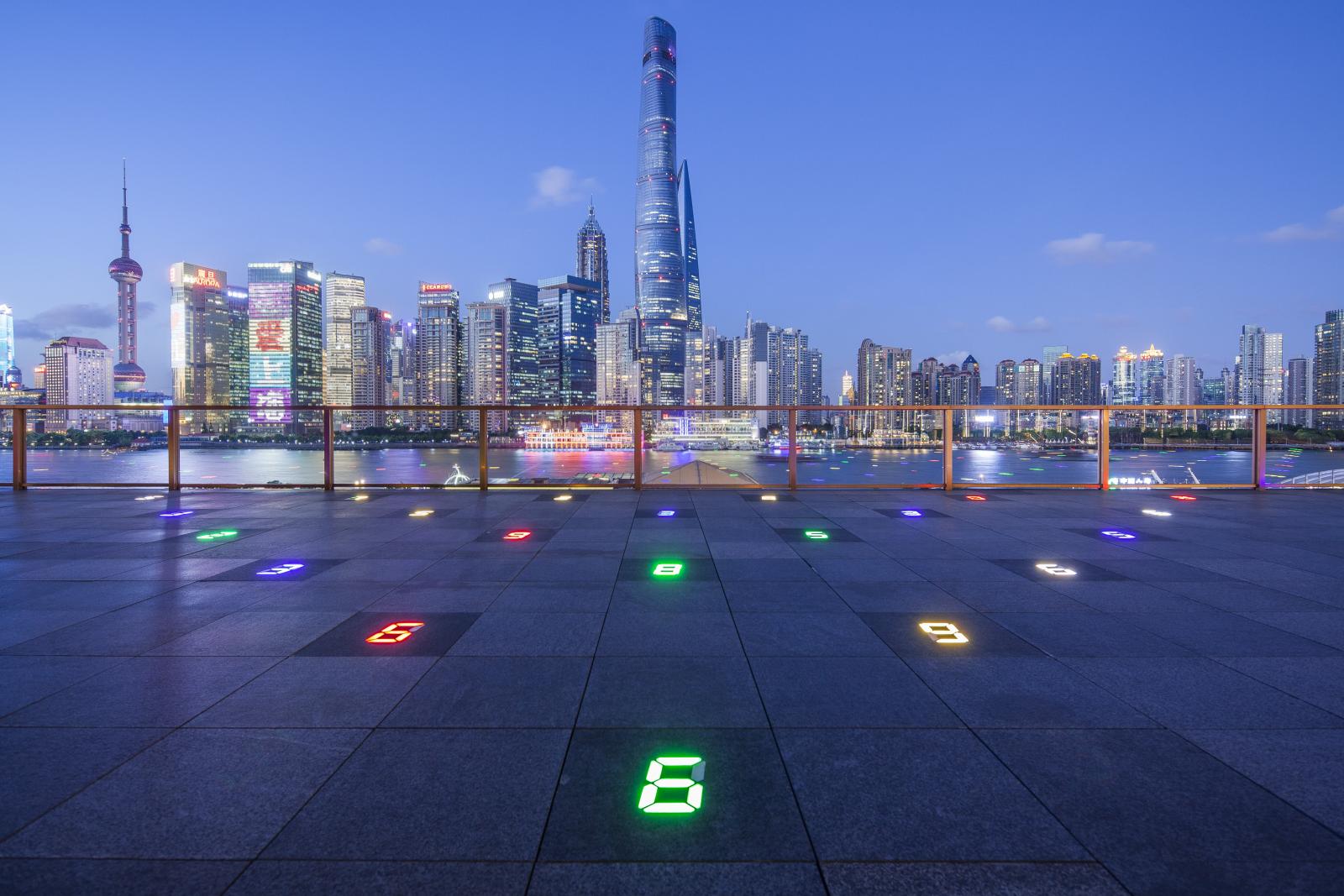 Thomas Heatherwick was born in 1971. After studying three-dimensional design at Manchester Polytechnic, he earned a Bachelor of Arts from the Royal College of Art in 1994. Despite not receiving a formal education in architecture, he decided to found an architectural studio after graduation. His works are original, unconventional, and challenging to the imagination. He often seeks out new ways of thinking; a desire to repudiate established rules is a recurring source of inspiration. There is an artistic dynamism to his architectural works—design gives them life.

In a time of endless debate about the relationship between art and architecture, one of Heatherwick’s jokes tells us exactly what’s important: Creativity is for the mind; comfort is for the bum. The mind rules the world, not the bum. 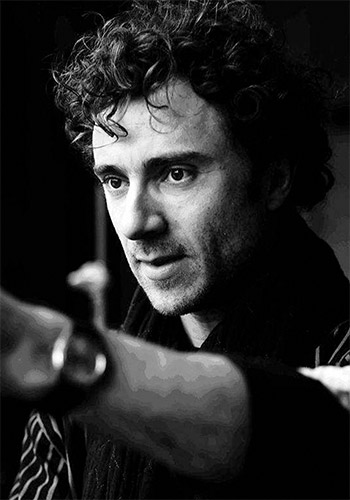