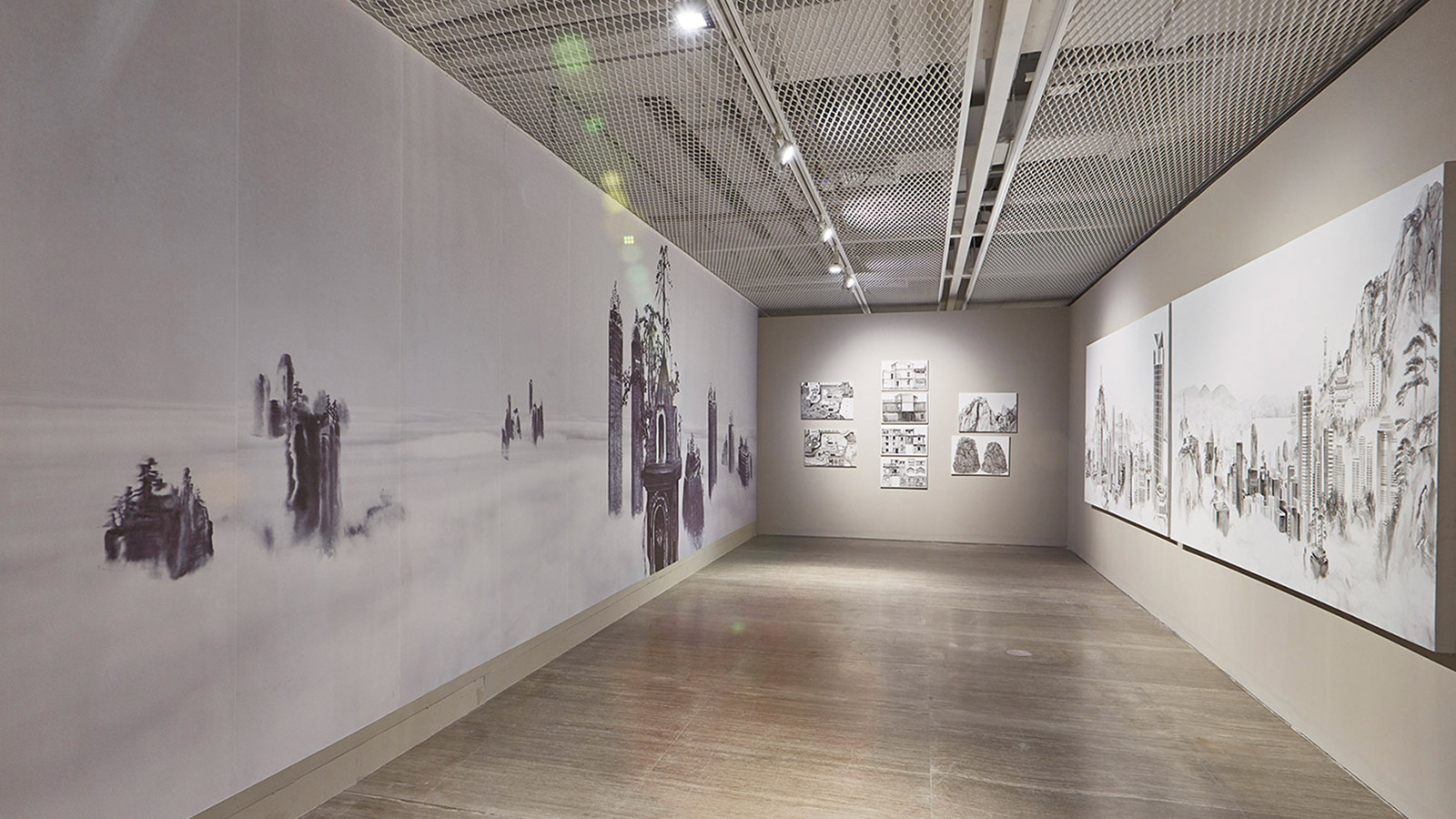 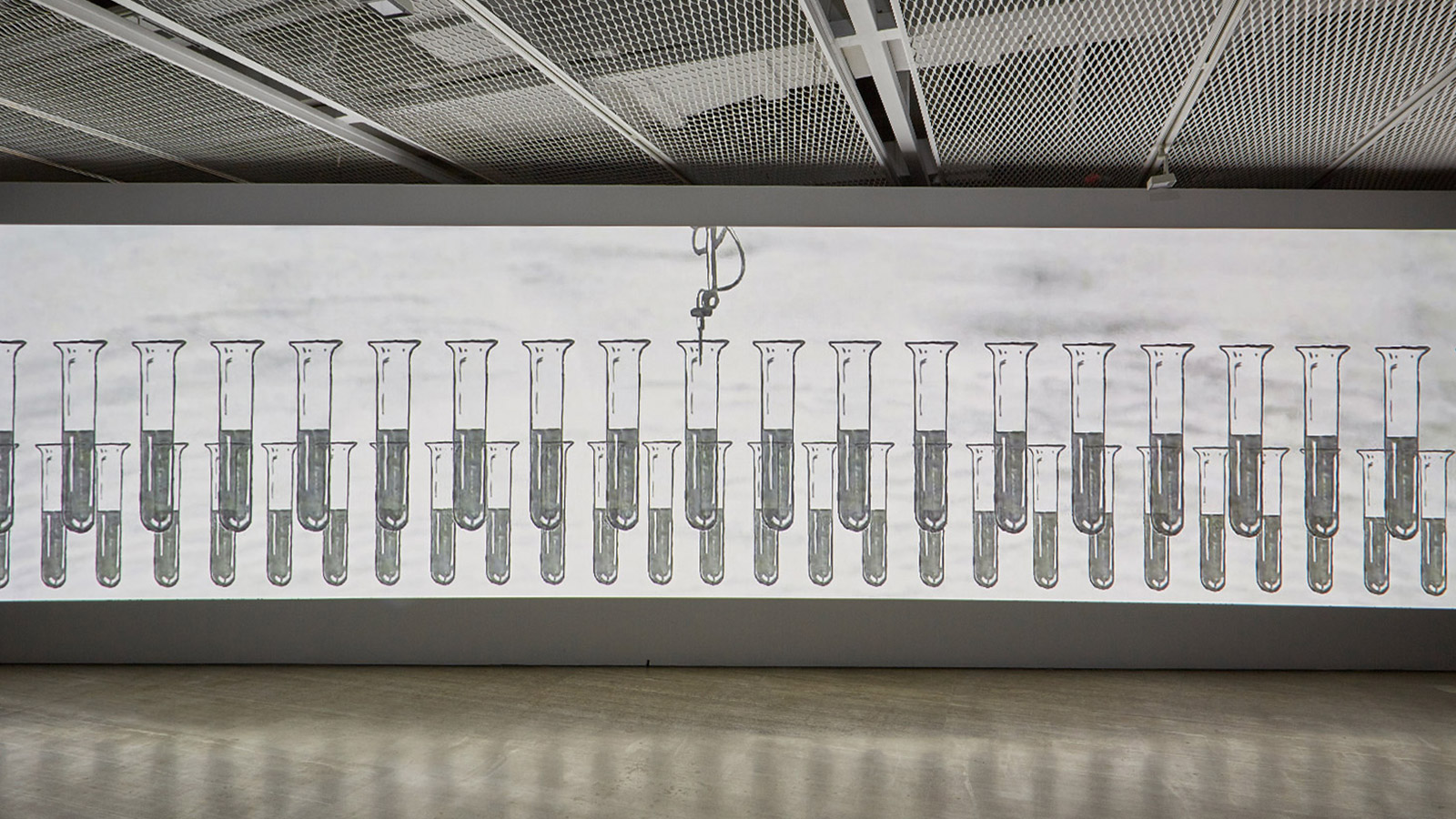 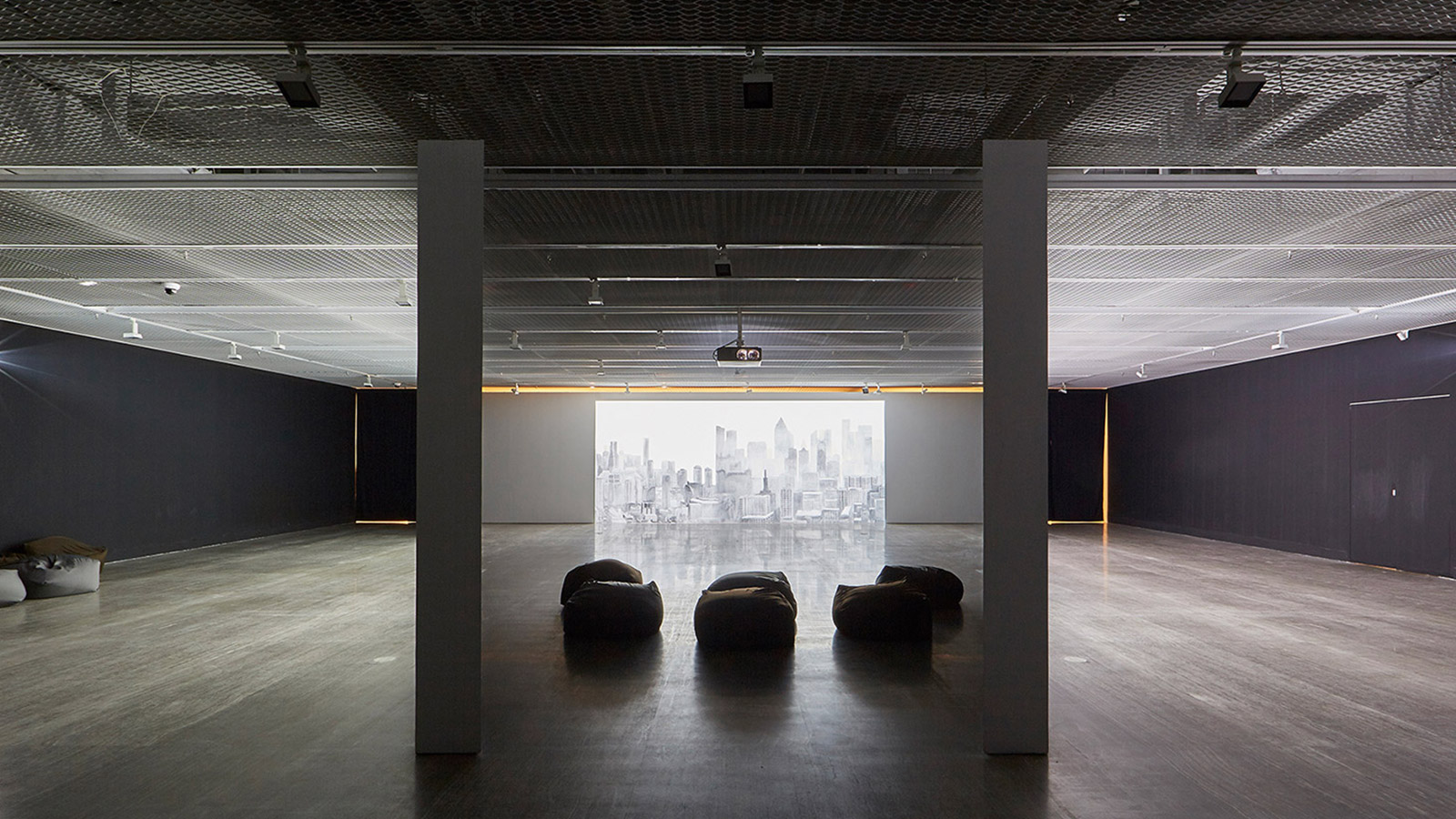 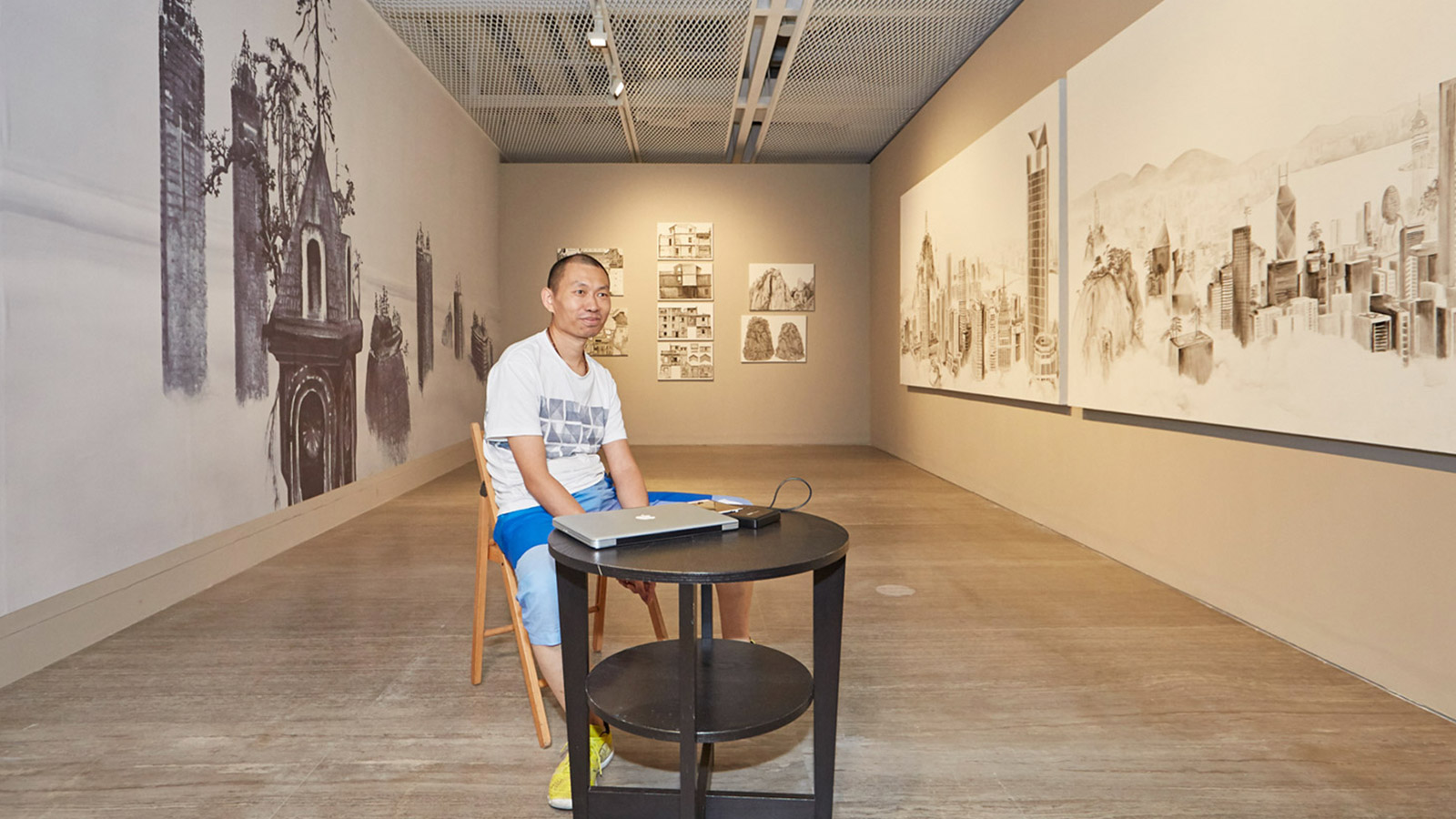 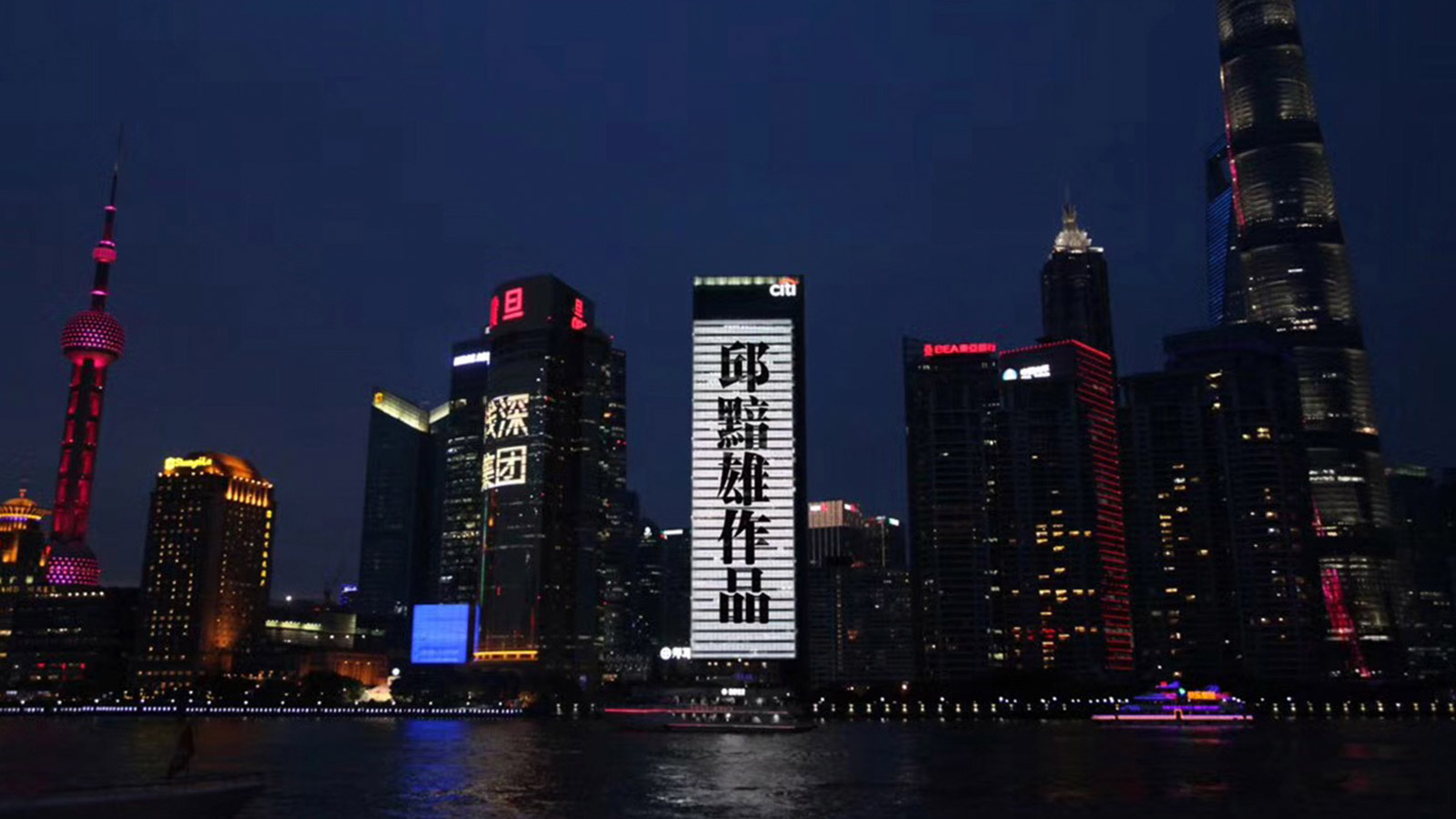 Solo Exhibition Qiu Anxiong - The Mirage of Mountains and Seas

“That which the land bears, between the six directions… The spirits are born, varied in form, in heaven or in life: only the sages can penetrate their truth. Does it not describe the present by borrowing the fantastical language of the ancient, pre-Qin tomes? It does not!”

This exhibition also breaks down the traditional boundaries of the exhibition space, with a rolling broadcast of short films by both artists displayed onLujiazui’s Citibank“Bund Star” LED screen. This link, bridging the Lujiazui architectural complex and the galleries of Fosun Foundation Shanghai, engenders a metaphorical collision between contemporary art and society, one that resonates throughout the entire city. 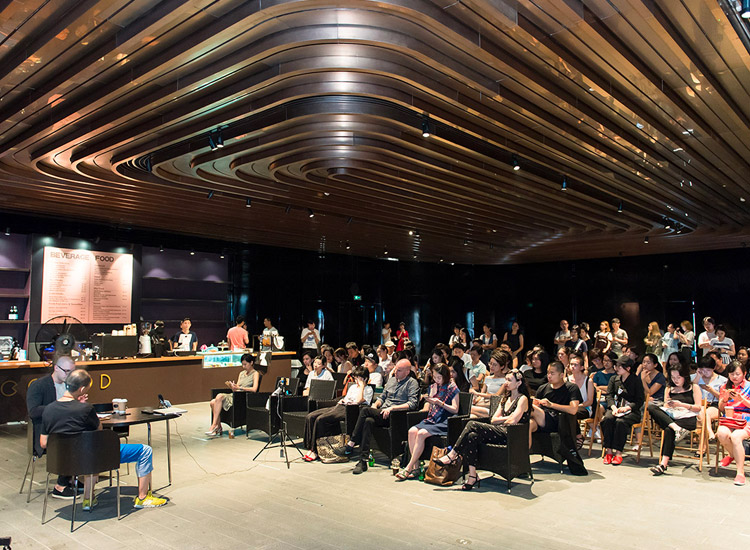