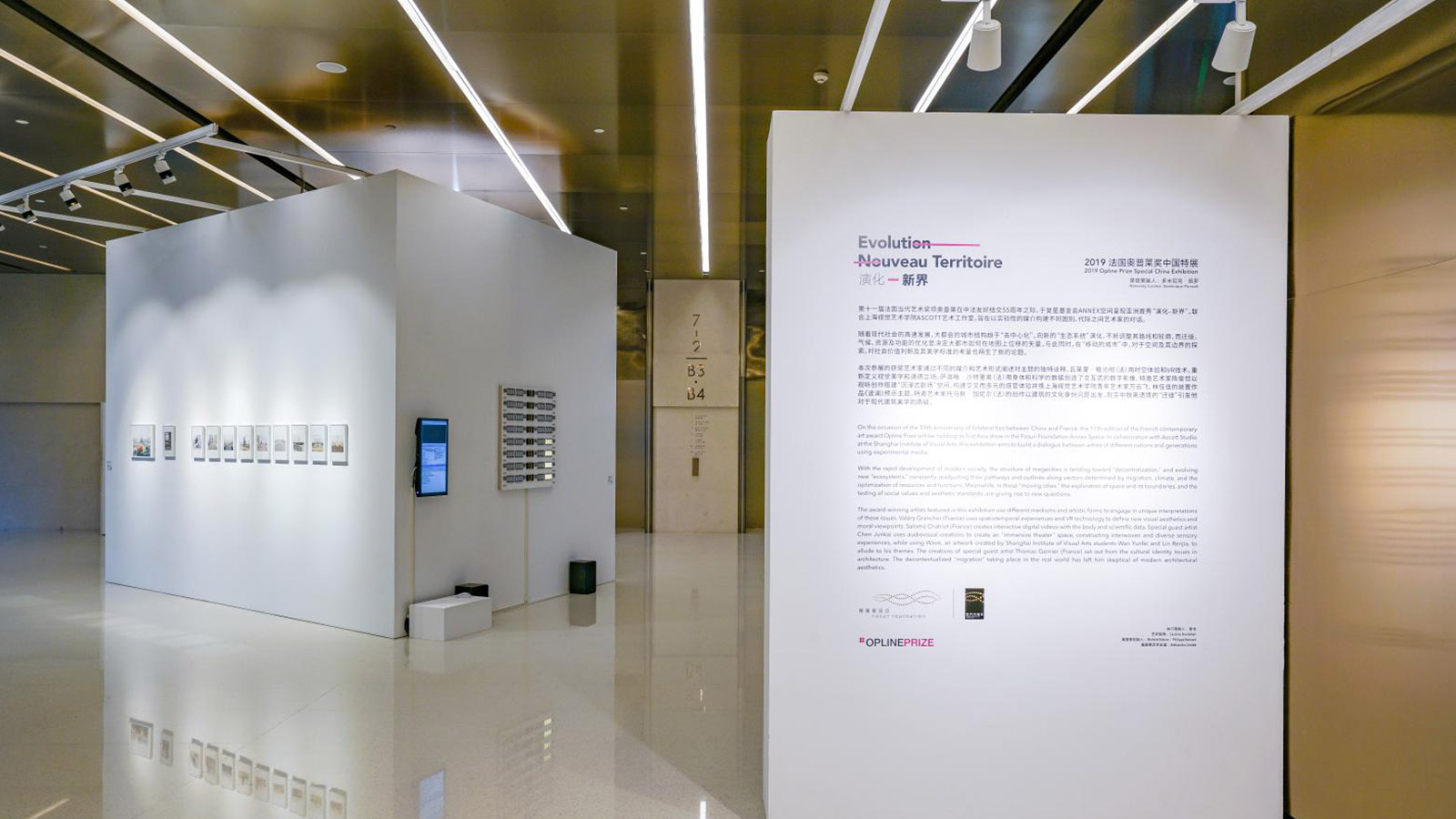 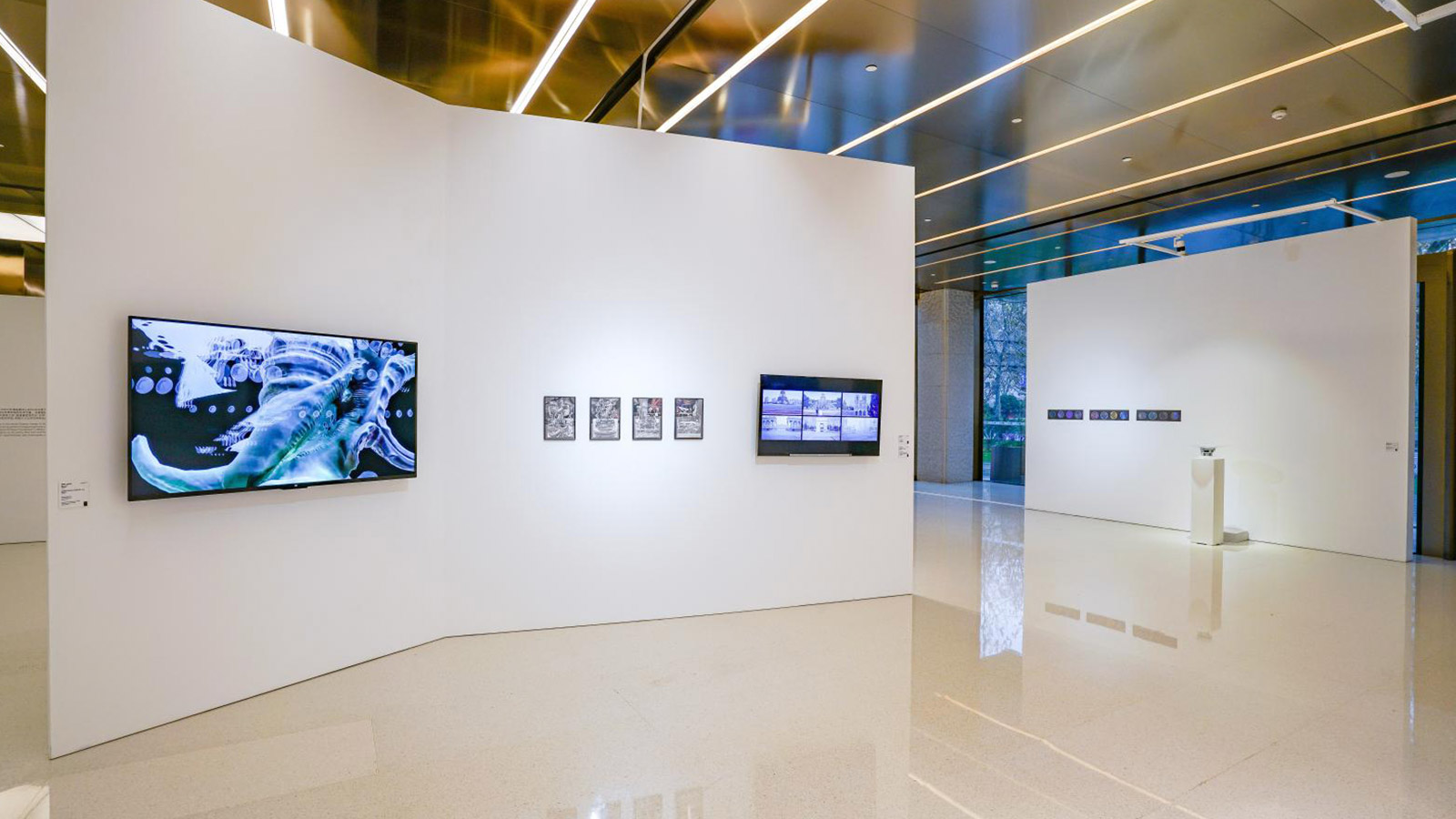 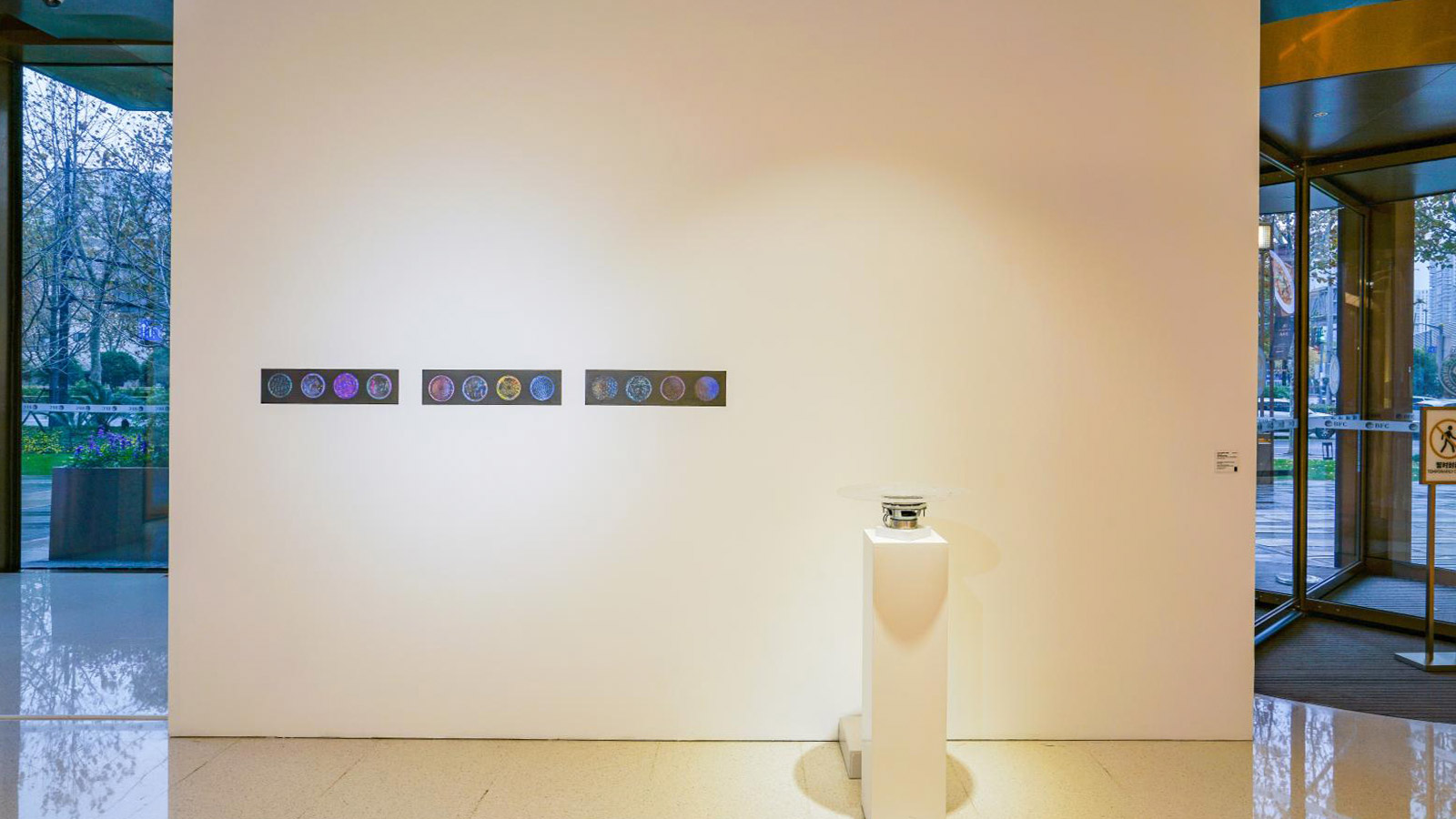 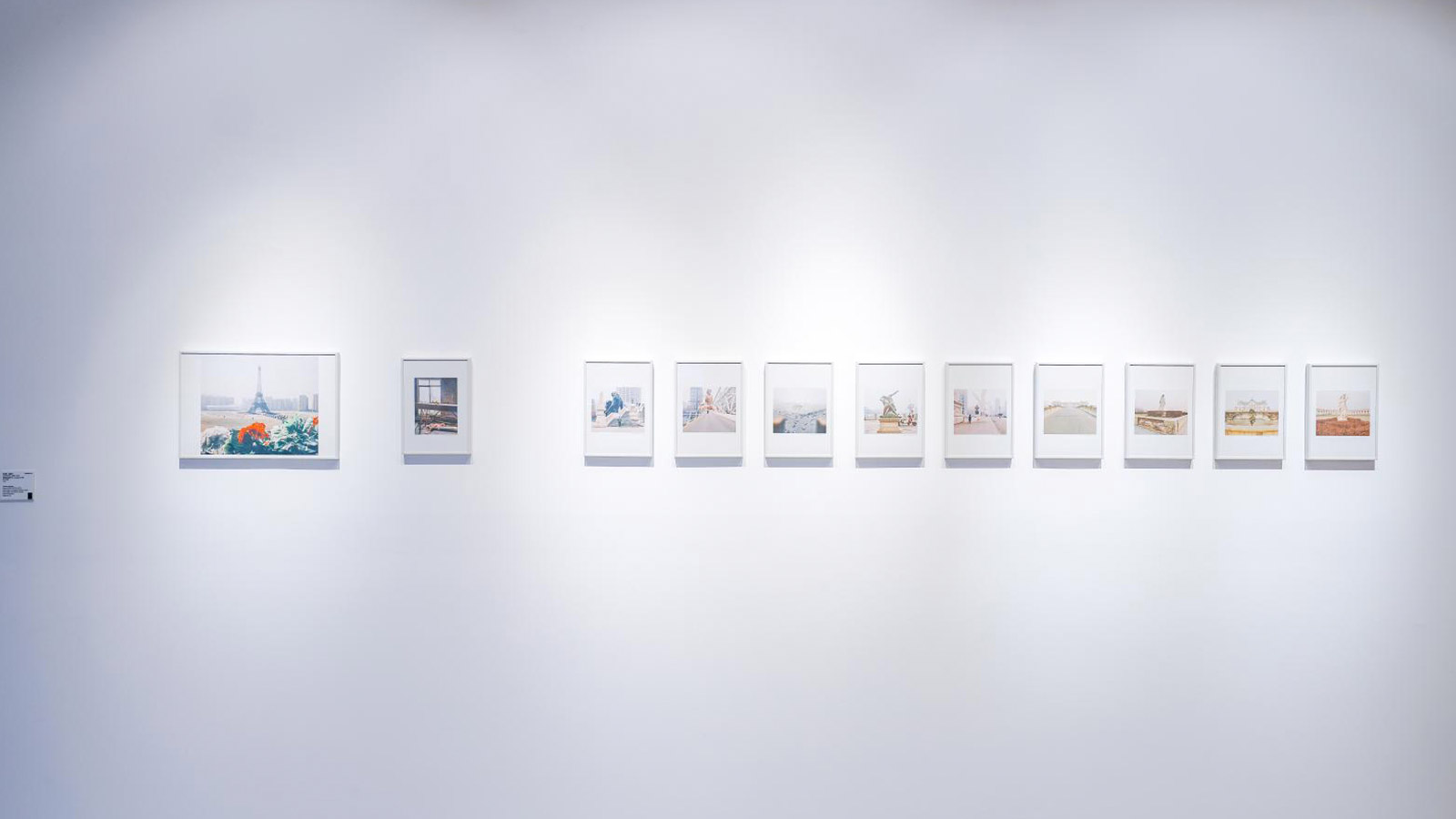 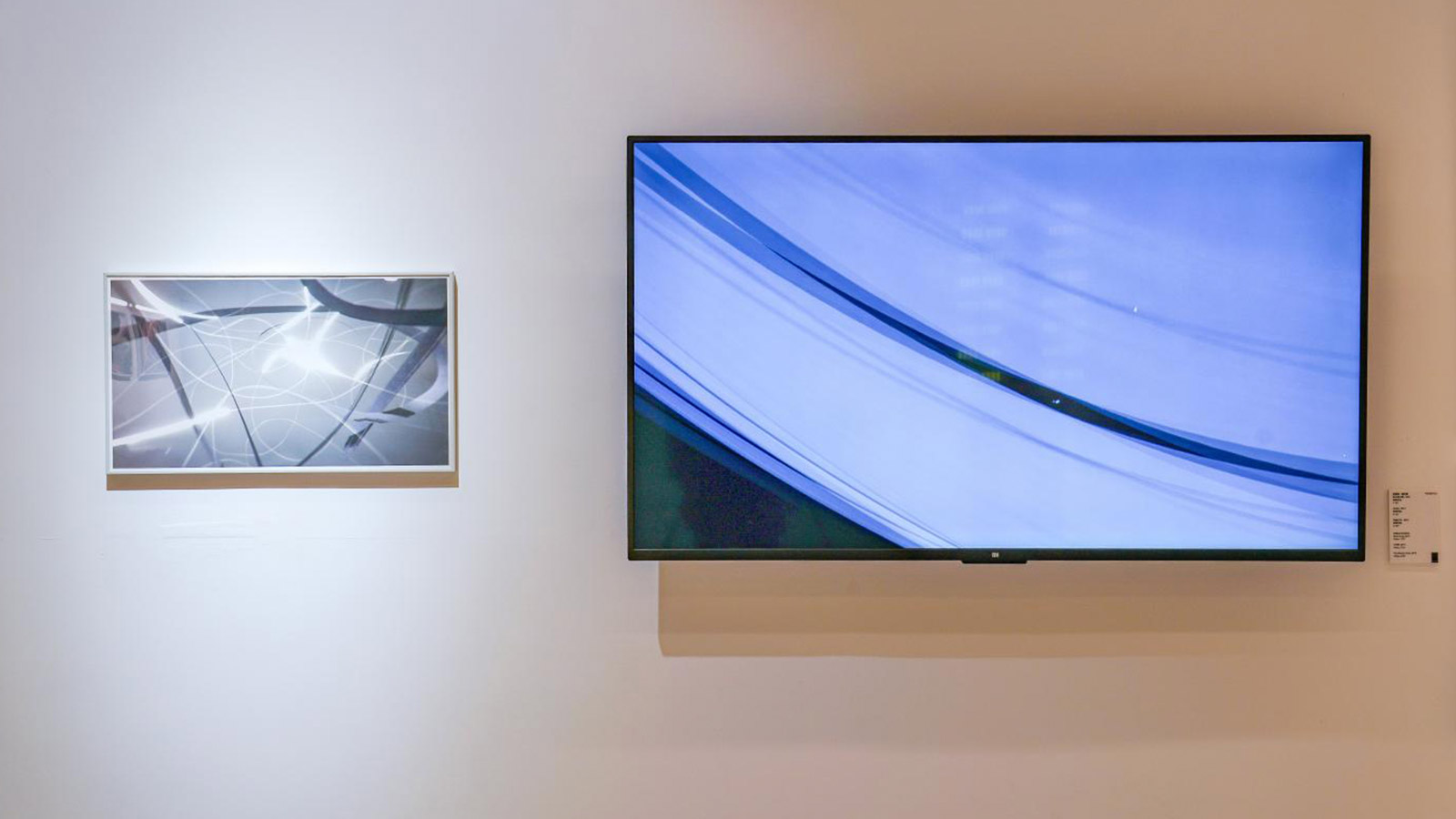 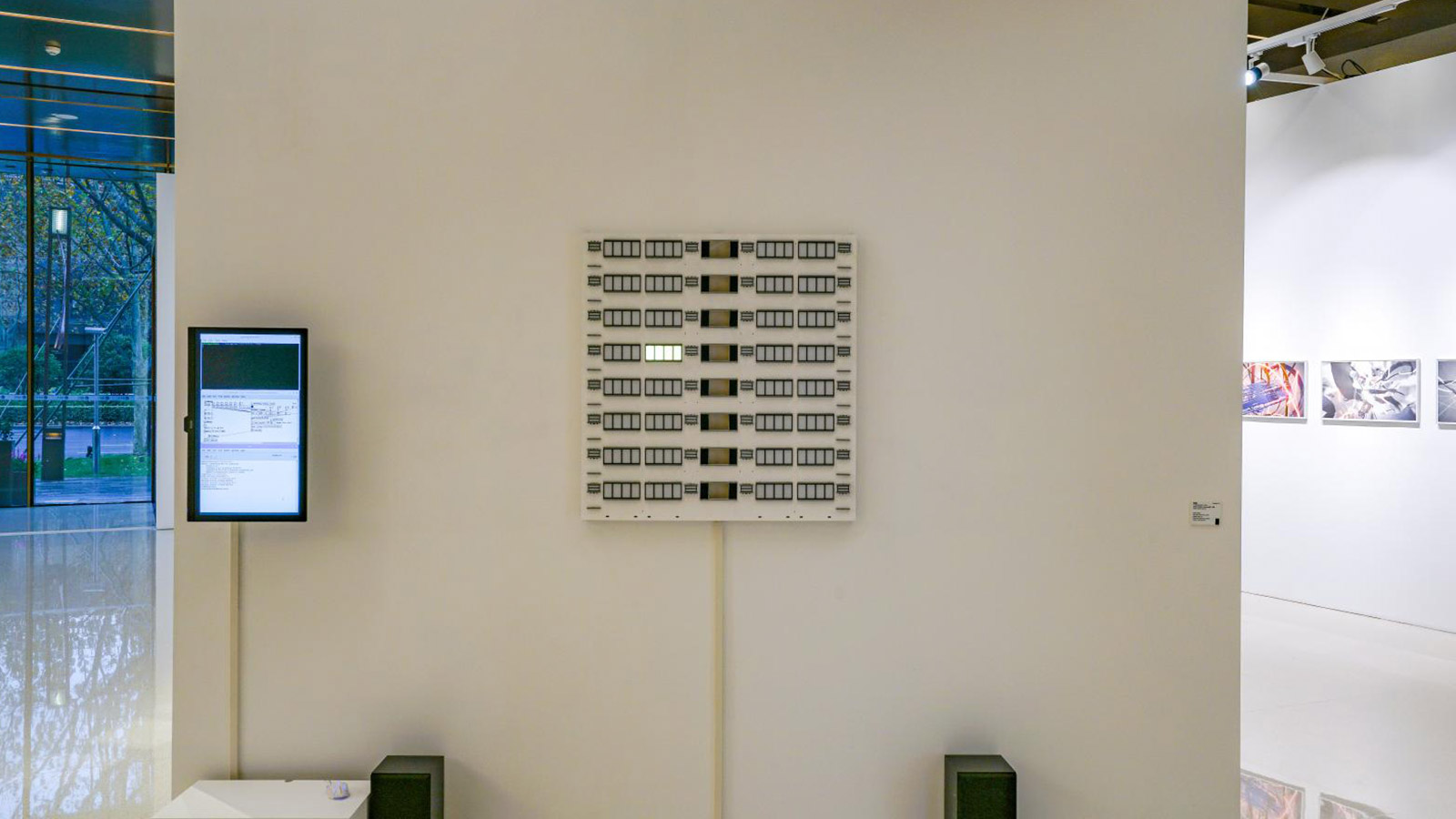 On the occasion of the 55th anniversary of bilateral ties between China and France, the 11th edition of the French contemporary art award Opline Prize will be holding its first Asia show in the Fosun Foundation Annex Space. In collaboration with Ascott Studio at the Shanghai Institute of Visual Arts, this exhibition aims to build a dialogue between artists of different nations and generations using experimental media.

With the rapid development of modern society, the structure of megacities is tending toward “decentralization,” and evolving new “ecosystems,” constantly readjusting their pathways and outlines along vectors determined by migration, climate, and the optimization of resources and functions. Meanwhile, in these “moving cities,” the exploration of space and its boundaries, and the testing of social values and aesthetic standards, are giving rise to new questions.