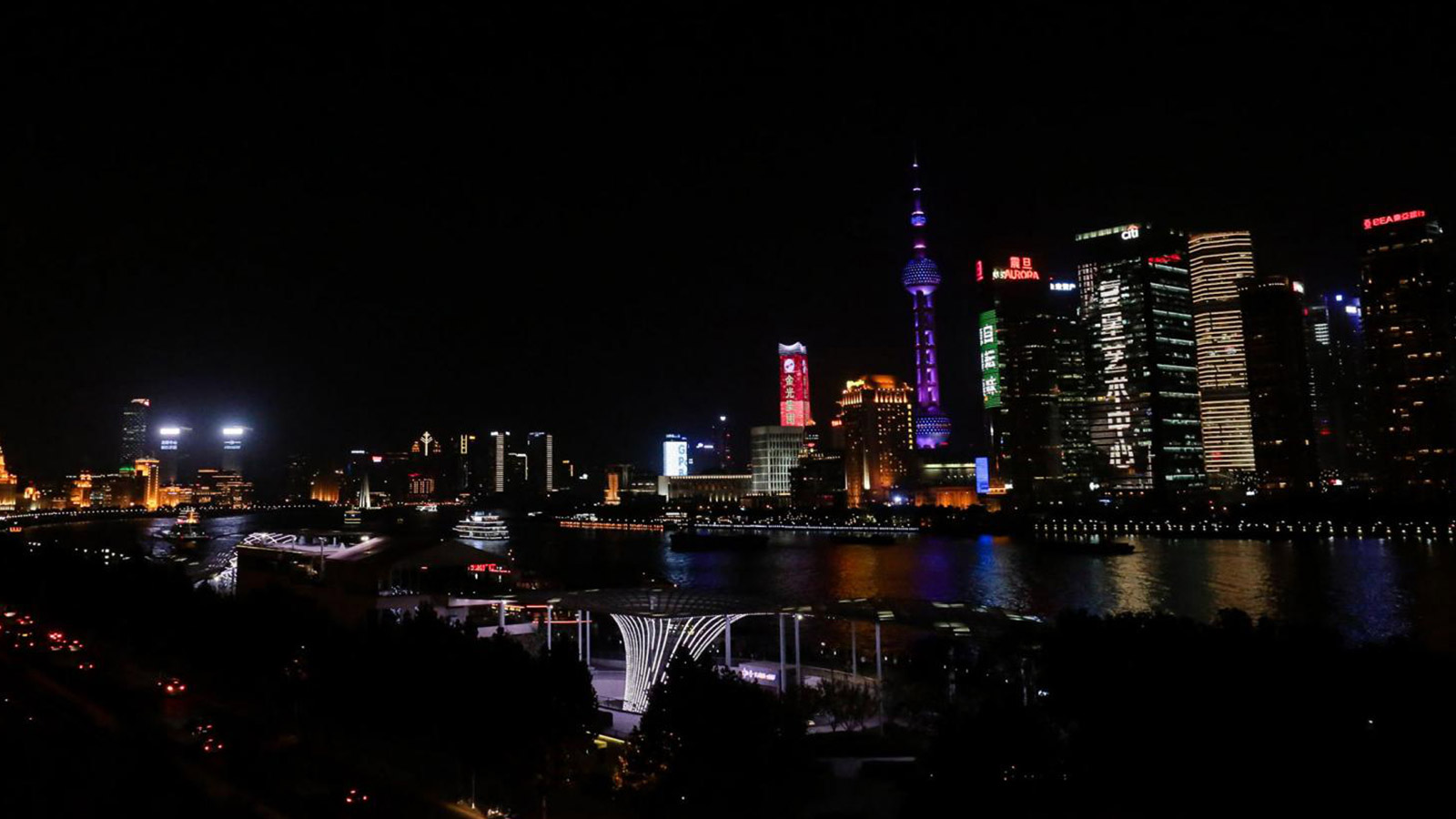 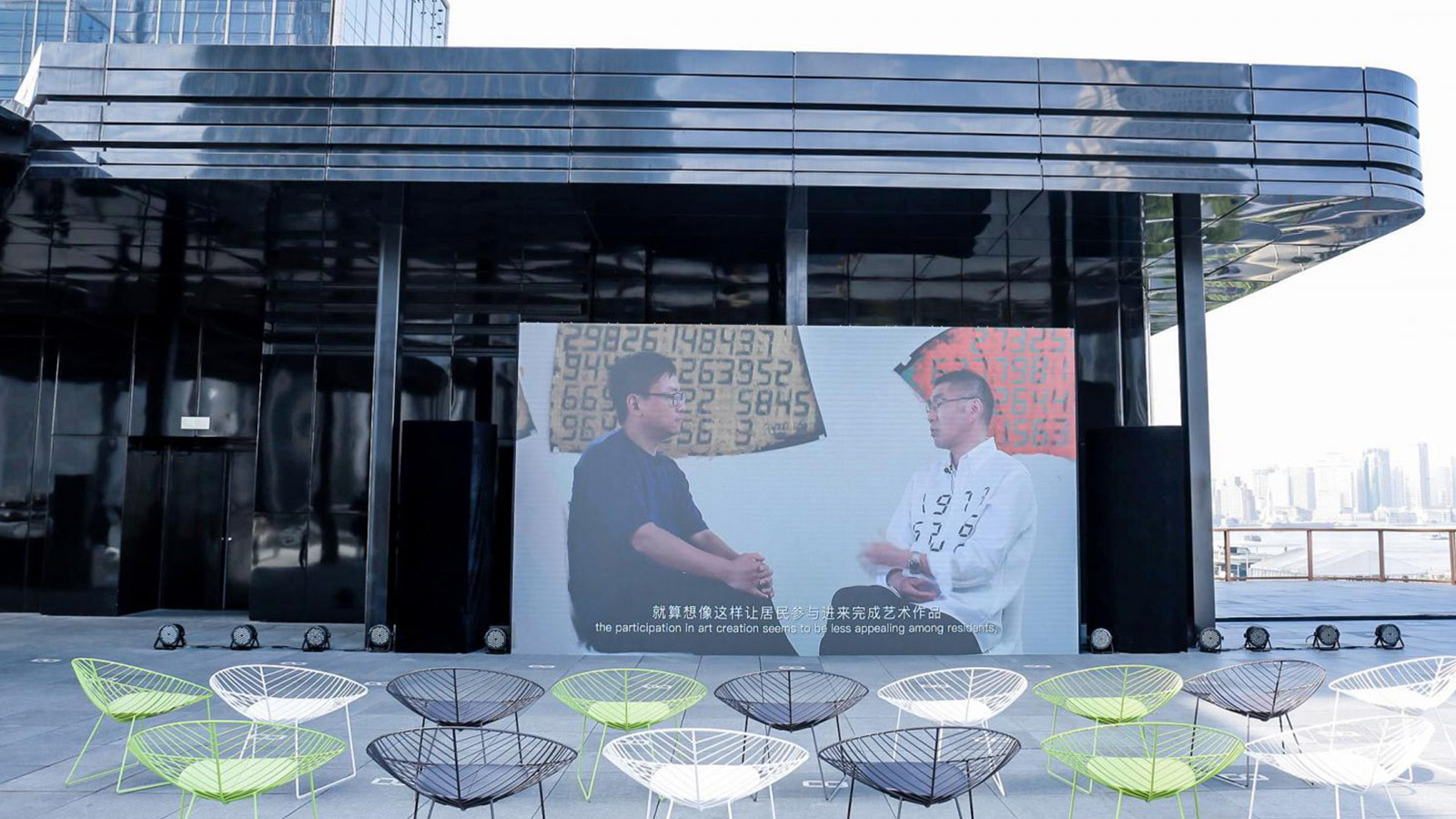 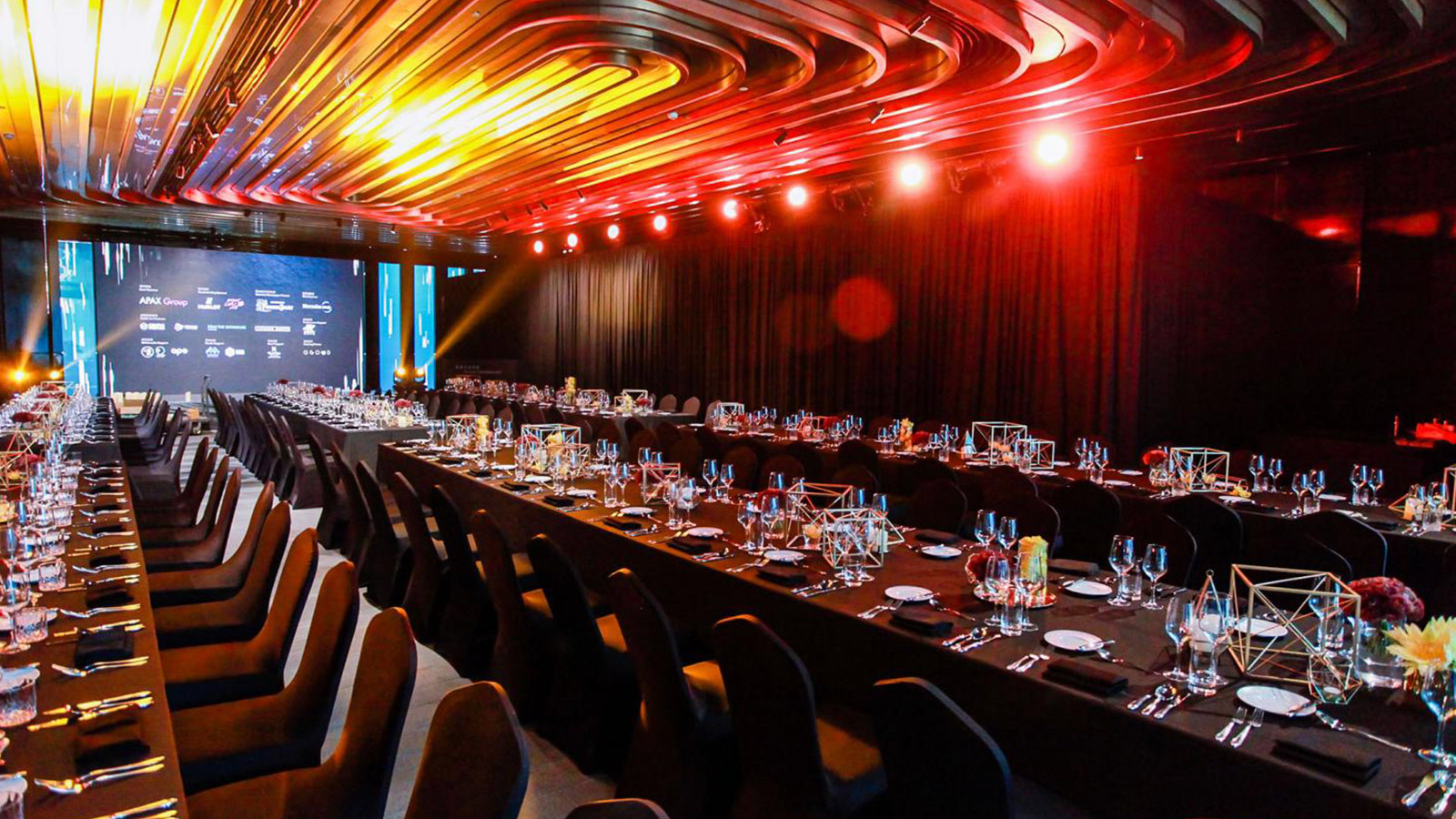 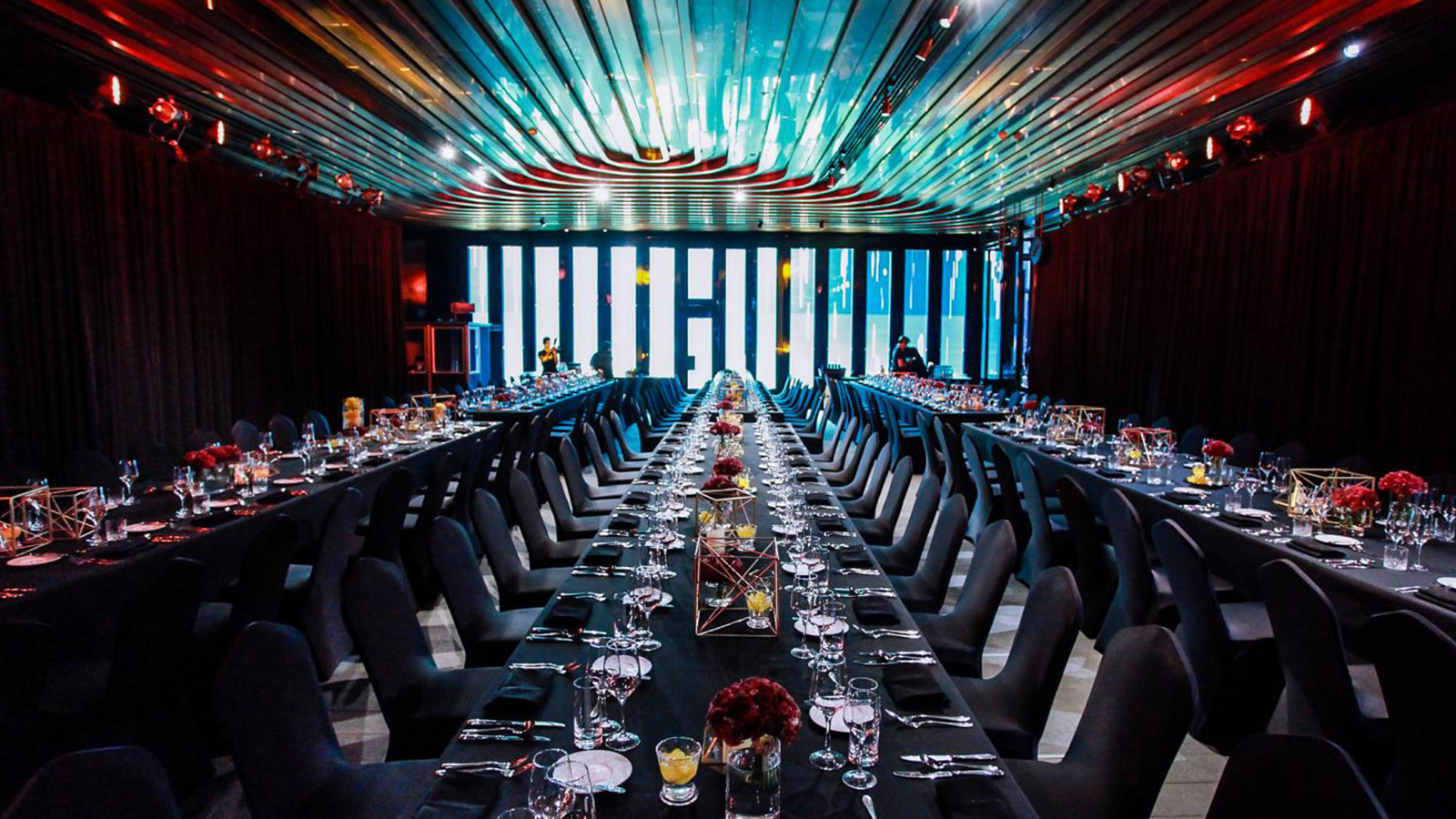 Fosun Foundation Shanghai celebrated its first anniversary in November 2017. To commemorate this critical juncture, the center organized a series of events to review the past year and look forward to the future.

Since its founding in November 2016, Fosun Foundation Shanghai has stuck to its mission to promote contemporary art, connect China to the world in art and culture, and foster public understanding of and participation in contemporary art from around the globe. To this end, the center has hosted three major art exhibitions: “20,” a show of twenty artists critical to the history of contemporary art in China; the first Chinese exhibition of English contemporary artist Julian Opie; and the paired solo exhibitions “Yves Netzhammer: Refurnishing Thoughts” and “Qiu Anxiong: The Mirage of Mountains and Seas.” Each show was presented alongside a series of educational public programs.

Fosun Foundation Shanghai is situated in the Bund Finance Center. It is home to the world’s first three-story, rotating architectural façade. The building, alongside the large-scale public artwork Counter Sky Garden, offers visitors from Shanghai, China, and around the world a platform to experience contemporary architecture and public art first-hand. Fosun Foundation Shanghai has also actively sought out partners from various fields to organize cross-brand promotional events, bringing visitors from a wide range of backgrounds into contemporary art and culture.

In the future, Fosun Foundation Shanghai will continue to organize compelling presentations of international and Chinese contemporary art as well as thematic exhibitions for its Chinese audience. The center will actively foster the development of contemporary art and encourage artistic and cultural exchange between China and the world. Through its many public programs and cross-brand events, Fosun Foundation Shanghai will guide its audience to engage the newest ideas in contemporary art and culture, allowing them to personally witness, participate in, and steward its development.

“A.R. Penck: Will Sign Become Reality?”— Commemorating the master of German post-war art in the first large-scale exhibition since his passing

This exhibition brings together nearly a hundred of A.R. Penck’s most iconic pieces in a comprehensive presentation of the artist’s life and work. The show aims to review and systematize his over sixty-year creative evolution. During the exhibition, the center will also host a series of related educational programs (for more details, please see the exhibition press release).

Jennifer Steinkamp is known for her hypnotic 3D animation projections and installation works. Judy Crook 4 responds to the architecture of Fosun Foundation Shanghai, using projected digital animation to bring natural phenomena and the dynamism of nature into the architectural space of the Bund Finance Center. Audiences will be immersed in the environment and the transcendent beauty of her imagination.

Through the collection of the Fosun Foundation and other commissioned works, the public spaces of the Bund Finance Center are set to become an international-caliber public art park, with Fosun Foundation Shanghai at its core.

American artist Jennifer Steinkamp (b. 1958, Denver, Colorado) has been engaging digital media for more than twenty years. Working on the forefront of 3D animation, her large-scale, digital animation projections masterfully blend architectural and illusory space, creating unique, immersive viewing experiences. Steinkamp’s artworks express her explorations of space and perception, pushing viewers to re-examine their understanding of the natural world and reconsider their relationship to the environment. Her work is often found in major art exhibitions and contemporary art museums around the world.

In this documentary, the YT Creative Media Group reveals the story behind the making of the public artwork Counter Sky Garden by filming and documenting their visits to Shanghai and Ibaraki, Japan, exploring notions of beauty and thought that influence our generation. This is a personal dialogue between the artist and the world. The documentary takes the form of a cultural visitation, delving into the site where the artist lives and works to record the history of the distinctive Eastern aesthetic that has empowered Miyajima to influence a generation. The documentary will be released on MI channels in the middle of November 2017 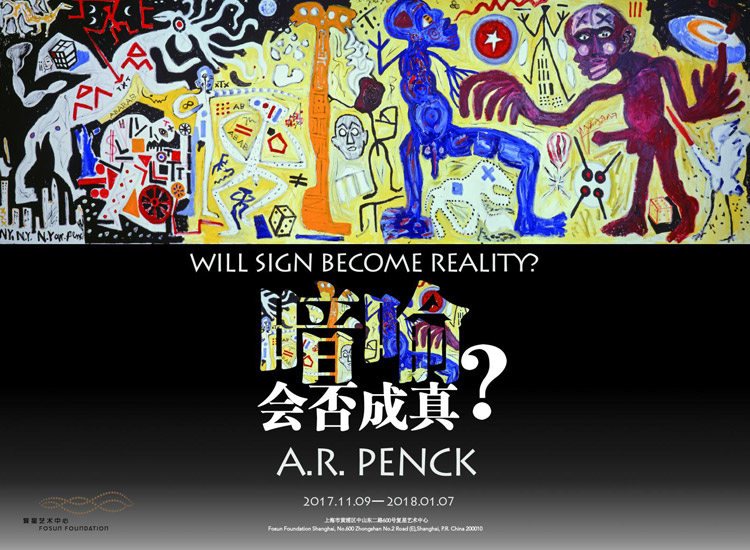